Brexit! Run for the Exits? 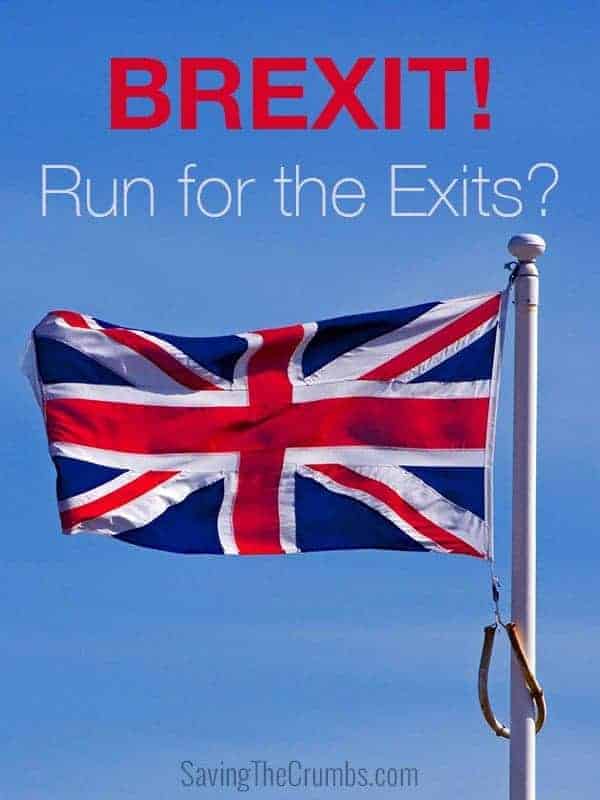 In case you’ve haven’t been paying attention, everyone’s been talking about the “Brexit” the past couple of days.  No, it’s not referring to some crusty European breakfast cereal, but rather the British exit from the European Union.

The British votes have been cast and tallied, but if you read closely, nothing’s meaningfully changed just yet.  There’s a long, multi-year process ahead to unravel the relationship between the UK and the EU.  So why all the uproar?  Well, I think this CNN Money headline suffices to make the point: “Dow plunges over 600 points as U.K. ‘earthquake’ crushes global markets”.

Nothing stirs up panic in people more than the words “earthquake” and “global markets” in the same headline!  Throw in some choice verbs like “plunges” and “crushes” along with some point drop on the Dow and you’ve got a real cocktail for paranoia.

But Aren’t You Worried?

As a father of a 10-month old baby girl, there are lots of things that have me worried these days.  But I’ll be honest, the Brexit and its effect on my personal investments isn’t one of them.  To be clear, I’m not saying there aren’t wider risks to the economy or politics—it’s far above my pay grade to speak intelligibly about those things—but I’m talking specifically about my own investments.  As far as my retirement account, my health savings account, and my daughter’s college fund goes—the Brexit has changed nothing.

Let’s face it, the big fear that underlies all this brouhaha over the global financial markets is that we’ll lose money. The news is blowing up over this!  The stock tickers are all bleeding red!  The Dow is down 600 points in a day! We’re going to lose everything! Shouldn’t we be DOING SOMETHING?!?!

You see, as far as investing goes, we aren’t in it for the next few months or even few years.  We’re in it for the long haul—think decades!  Only speculators should be worried about where the market is going to go in the next few weeks or months.

As you can see, the “huge” drop in stock markets this past Friday have us basically back to where we were a month ago.  We’re down a little bit from a year ago, but go back two years and we’re back in the green.  Go back 5 or more years and you begin to see that the Brexit has barely made a dent in the gains made over that long period of time.  (And these numbers don’t even include reinvested dividends!)

Ladies and gentlemen, that’s why investing is about the long term.

Just think about it for a minute.  Stocks represent ownership in productive businesses.  Did this Brexit vote somehow change that?  Will commerce stop all of a sudden?  Will people stop buying computers and clothes and food after the vote?  Will the global economy suddenly stop all imports and exports? There will certainly be uncertainty as the policies and politics work themselves out, but the underlying engine of those businesses really haven’t been affected much.  Listen, as we stated at the outset of this piece, practically nothing’s changed between Thursday before the vote until now.  If anything, equity in these businesses are now on sale!

But Don’t You Think It’ll Keep Going Down?

Who knows what will happen in the market on Monday and thereafter?  Maybe things will bounce back and sharply go up again?  Maybe the market keeps going down?  Maybe it’ll just gyrate back and forth for a while?  It’s all happened before, and there’s no sense trying to predict the future—it can’t be done.

But we CAN learn from the past.

In each of the previous financial collapses, the market always came back.  Always.  100% of the time.  Sometimes it was in a matter of weeks, other times it took years.  Those who held on always made their money back, but those who thought they could time the market were always the ones who lost.

There’s a simple reason for this.  Most of the time, people who sell out plan to get back in at the bottom.  Well, how do we know the bottom?  We can’t!  Even if the market drops 50%, isn’t it possible to keep going down?  So what happens is that frequently people sell out of their investments only to have to buy back in for more later because timing the market inevitably requires timing things right twice.  It’s hard enough to predict the future correctly once, but to have to do it twice?  I’m not gonna take that gamble.

Speaking of impeccable timing, the book I just reviewed last week deals with this very subject much more thoroughly and amusingly than I could, so check it out if you haven’t already: The Simple Path to Wealth by JL Collins.  Or you can also visit JL Collin’s Stock Series too.

It’s so easy to get caught up with the uncertainties and the “what if” scenarios, but far better to deal with what we DO have control over:

If You Absolutely MUST Do Something…

Investing should be boring so you can live an exciting life.  But most of the time people want investing to be exciting because they live a boring life.  In moments of great excitement like what we’re living through right now, it’s hard not to meddle with our investments.  It just feels like we have to do something.  So if you’ve got itchy fingers and absolutely must dabble in something, here are a few things that might be worth doing now:

What Am I Doing?

Absolutely nothing.  I’m just staying the course, continuing my regular, monthly investing routine–thankful that those automatic purchases are going to be on sale. 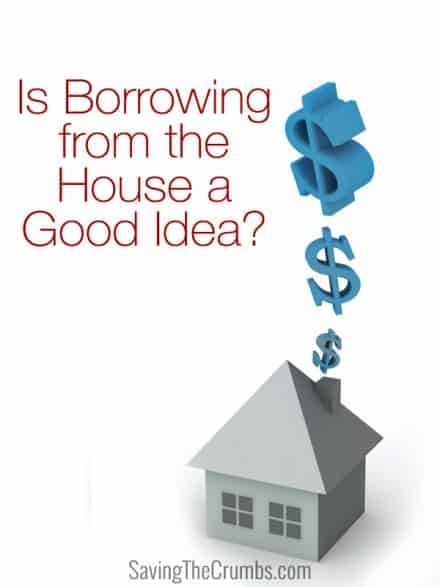 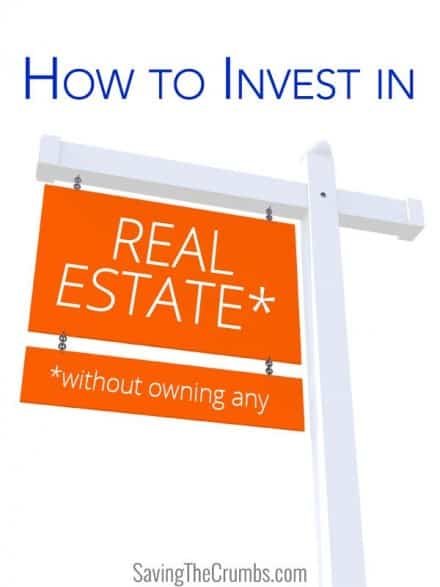 How to Invest in Real Estate Without Owning Any 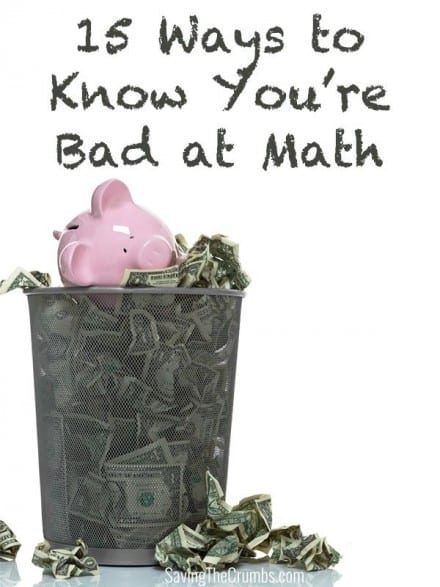 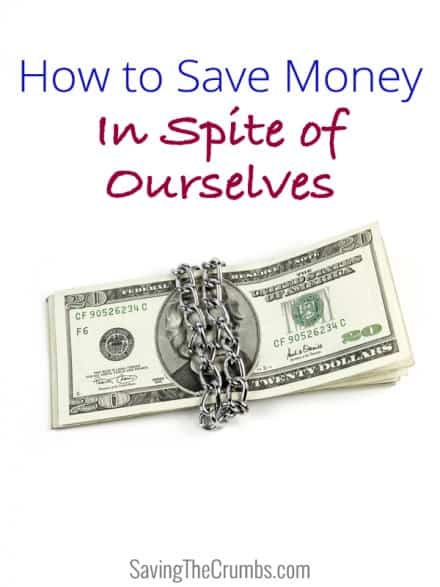 How to Save Money In Spite Of Ourselves