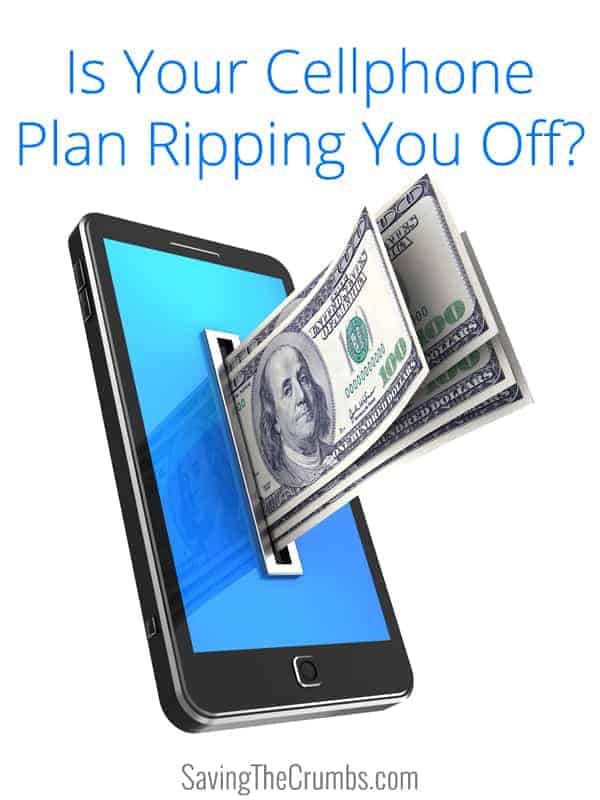 Cellphones (read: smartphones) and the required service plans that go alongside them have, in recent times, shifted from being a “discretionary” expense to a “survival necessity” on the same level as food, water, and shelter for many people.  I admire those who continue their happy existence without the need for smartphones, but this post is for the rest of us who get panic attacks whenever we find out we left the house without our phones.  How can we save the crumbs when it comes to our phones and their service plans?

We got a number of curious inquiries following our recent post on getting iPhones half off, which can be viewed as a first part to this post.  I won’t be able to answer all the questions here, but I feel like there are at least a few follow-up questions that need to be addressed: Such as 1) How is $300 a good price for an iPhone when I can get a new one for $199 with my current carrier?  And 2) How is it possible to get an “all-you-can-eat” cellphone service plan for only $20/month?  And 3) Are we actually indentured servants without realizing it?

Fortunately, the answers to these questions are all related.

Let’s make something clear. iPhones DO NOT cost $199. They never have. A new iPhone 6 starts at $650 and goes up from there.  The carriers make us sign onerous, overpriced 2-year contracts in exchange for a $199 price point on our phones.  If we think our carriers are “discounting” the full cost of our phones out of benevolence to us, then we’ve been seriously duped. The carriers earn back the full cost of the phones plus more by by making us indentured servants for 2 years.  If you try canceling your service early, they’ll flog you with a hefty early termination fee to remind you who’s boss.  Seriously not cool.

Fortunately, in recent years, there have been alternatives in the form of prepaid carriers. These carriers utilize the same networks as the big ones, but offer discounted rates often for more service, simpler terms, and NO  contracts. (They’ll often have better customer service too, since you’re a customer to them and not a slave.)  T-Mobile is the largest carrier who’s moved to the no-contract, low-cost model while a plethora of other smaller carriers are also jumping into the action. I can’t list all of them here, but there are a whole host of different options to choose from based on the networks that you have reception to in your area. The one my family is moving to is Cricket Wireless. One big difference with these carriers also is that they do not “subsidize” the cost of a new phone, which is actually a GOOD thing because we’ll value our phones as an expensive computer worth more than $600 and not just a throwaway gadget we’re entitled to replace every two years.

AT&T recently acquired Cricket to be the prepaid arm of their business. As such, Cricket runs on AT&T’s network. This makes comparing them much more straightforward than other services. But realize that the price trends will likely be the similar between other major carriers vs. prepaid ones as well.

Let’s just let the numbers speak for themselves.  Below is a table that breaks down the cost of the standard 1GB AT&T Mobile Share 2-year plan (1st column) with the new 1GB AT&T Next plan (2nd column) with a 1GB Cricket Wireless no-contract plan (3rd column) for an individual purchasing a new iPhone 6.

*A perceptive blog reader informed me that the above calculations are actually for 1 year even though the chart says 2.  Since carriers are changing their plans all the time (and also because I’m a bit lazy at the moment), I’m leaving the chart as-is since the principle it communicates (albeit not every detail) still holds true. (Actually the savings from Cricket are much greater after 2 full years.)

So over one year, even with paying the FULL $650 for the iPhone up front, you would STILL come out ahead with Cricket; all the while getting arguably more for less:

You might be thinking, that’s not so special. The savings aren’t really THAT huge. That’s because we’re just looking at individual plans. If you can wrangle some friends and family together to go in together, the picture changes entirely. Cricket offers SIGNIFICANT discounts for additional lines on one account. Here’s a comparison now of the same three plans above, only now it’s for a family plan for five people (how many people in my family plan) and more data.

So in this 5-member group save plan, we can get essentially unlimited EVERYTHING for $20 a line per month. We’ll end up THOUSANDS of dollars ahead after two years even while paying full price for all five iPhones upfront. If you notice carefully, each phone line is now saving over $400 as compared to the individual plan above which “only” saved around $200 over two years.  So you can greatly increase your savings if you can convince a group to sign up together.

So far, we’ve just been looking at the service plans themselves and assuming that everyone is buying brand new iPhones at full price.  Being Crumb Savers, we don’t buy stuff we don’t need and when we do buy stuff, we don’t pay full price.  The biennial (or annual for some people!) ritual of upgrading to the latest smartphones is completely unnecessary.  This addiction of upgrading a $600+ depreciating gadget every other year is probably a greater form of slavery than the service contracts imposed by the carriers.  Break this addiction and you’ll save yourself even more crumbs.

So in our family, I’m upgrading my mom and dad from keyboard slider phones to smartphones for the first time by getting them like-new iPhone 5s’ for nearly half off the current list price.  My brother and I will continue on with life using our perfectly serviceable two year-old iPhone 5’s.  And Deb is making the MASSIVE leap from a six year-old freebie flip phone to my trusty ol’ iPhone 3GS that’s being called out of retirement.  So here’s a comparison chart of how much we are ACTUALLY saving:

We get to save up to $5000 by NOT signing up for indentured service? Who would’ve thunk?!

*If you’ve read this far and are wondering how things could get any better, you’ll want to hop over to this post where I give an update of how Cricket gave us all more data by upgrading their 1 GB plan to 2.5 GB for the same price!

What about you?  How do you save on your cellphone plan?  I know there are many other prepaid plans available out there, which ones have you used?  Share them with us in the comments below! 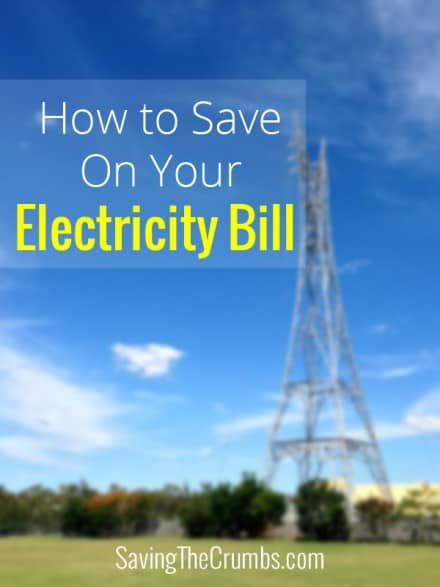 How to Save on Your Electricity Bill 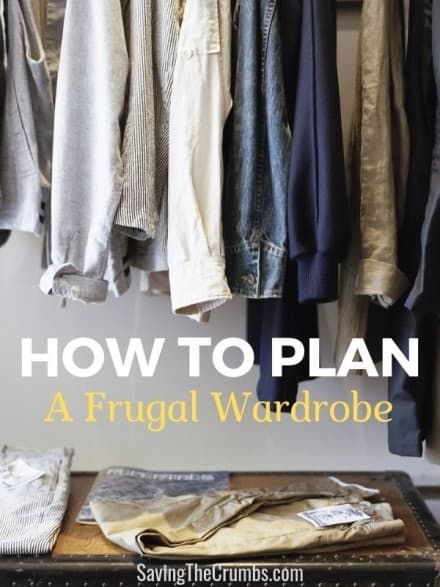 How to Plan a Frugal Wardrobe 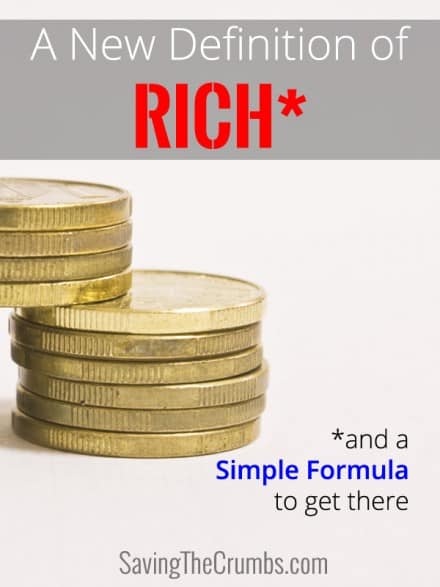 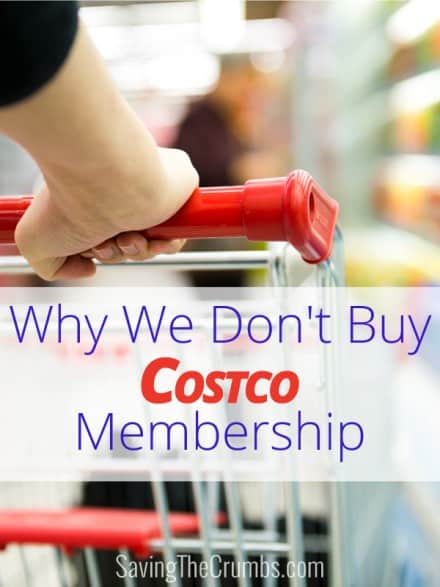 Why We Don’t Buy Costco Membership