2016 was a year fraught with financial change in our home. Here are just a few of the things that happened this year:

Surely, with such expensive financial changes, we must have totally nuked the budget, right?

Well, let’s have a look at the numbers.

In full disclosure, one significant expense we had during the year that we didn’t include in this report is $9500 spent on replacing the decks on the two homes on our property.  The reason we didn’t include them in our totals is because that was money that we had saved up in previous years that was allocated to this project, and it would have totally skewed the picture of what we’re trying to show in this report which is how much we actually spent TO LIVE.  Feel free to add that number back into the total expenses if you feel that is a more accurate account for the year.  In that case, our savings rate for the year drops to 28%.

Analysis of the Numbers

It boggled us how we spent so little last year when we ran these numbers last week.  We reran the numbers and double-checked our math, and it is indeed what it is.  It’s even more surprising since we “let loose” and bought a ton of stuff over the holidays. From kitchen appliances, to gardening tools and supplies, to 10 fruit trees for my home orchard, stuff for the baby, and more!  All useful stuff and none purchased at full price to be sure, but still hundreds of dollars of discretionary purchases nonetheless!  Yet, we’re left with the fact that we spent only around $930 a month this past year to live.

How did this happen?!

As I’ve mentioned previously on this blog before, when we look to slash the budget, it’s far more effective to take the ax to the largest, recurring expenses as a one-time adjustment which can result in significant savings month after month.  This sure beats the painful pinching of pennies for each individual purchase that occurs every time we hit the checkout line (or Amazon shopping cart!).  This, in essence, is the reason why our budget was so trim even though we basically threw caution to the wind for a few months and binge-shopped for stuff.

When I tally up all of these combined recurring expenses, we spent less than $475 on these things each month.  That means to get up to the $930 per month that we were spending in 2016, we spent another $455 each month.  That included our food, household supplies, and the random emergencies that came up, along with all that year-end shopping we did!

Breaking It Down Monthly

So let’s take a look at our expense categories broken down to show how these numbers look on a month-to-month basis.

So What About Those Savings?

We’ve looked mainly at our spending for 2016, but don’t forget that we still socked away nearly $22,000 in savings.  So where is all that money going?

We automated the savings for the HSA, Roth IRA, and College Savings so it didn’t take any effort on our part to save, and we peeked at the end of the year to see that our savings have grown rather significantly.  To see how we think about goal-oriented and savings-driven budgeting, check out our post on How to Budget for Maximum Savings.

In many ways, 2016 was a paradox for us financially.

How is it that it took less effort, less attention, less fretting and less stress despite all of the financial changes in the year?  I attribute this reality to several things:

So while it appeared to take little effort for us in 2016, that was only the result of years of effort prior to get us to this point.  The process of building your frugality muscles might be exhausting, but once you’ve bulked up, maintaining takes a lot less effort.

If the thought of spending less and saving more causes you to perspire because of the painful effort that you think you must go through, know that the pain CAN be temporary.  Cut in the right places, invest in the proper systems, train yourself to have new habits, transform your tastes, stick with it and before long you just might be surprised at how much you’ve managed to save up! 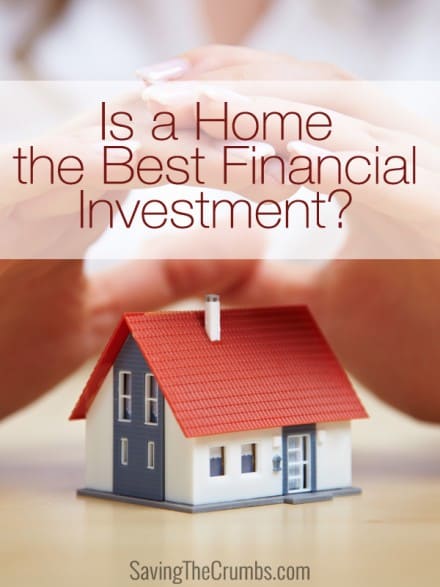 Is a Home the Best Financial Investment? 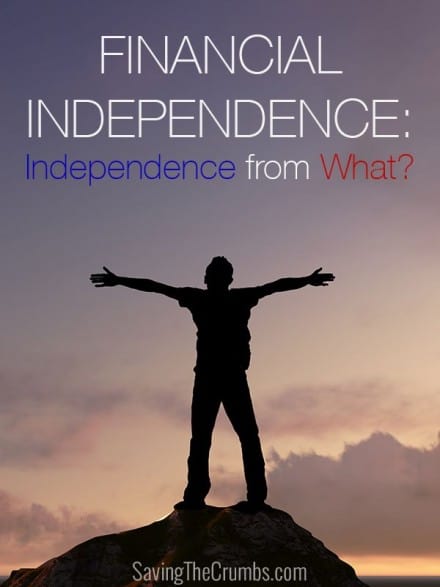 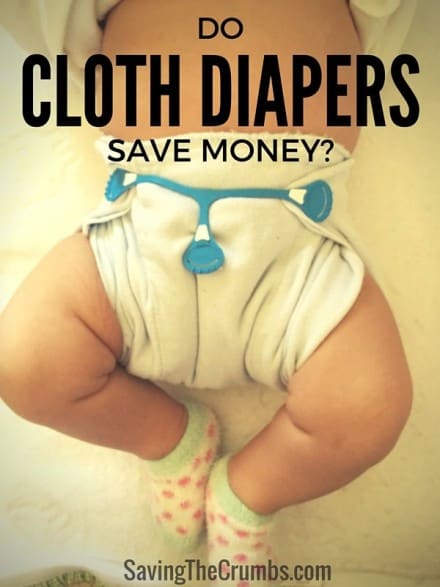 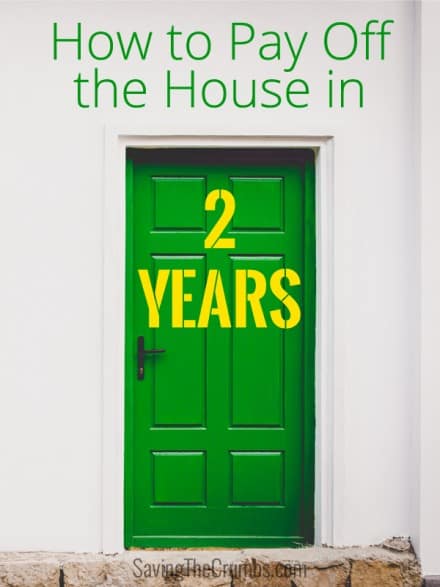