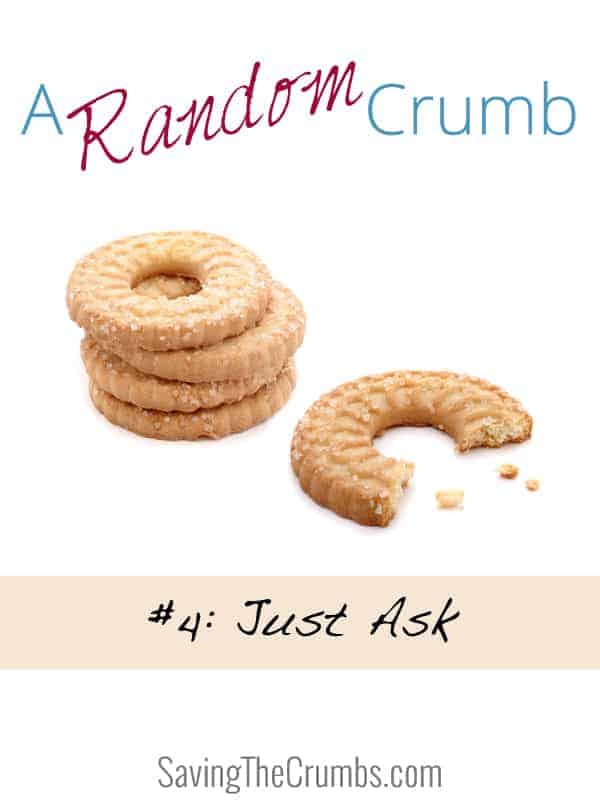 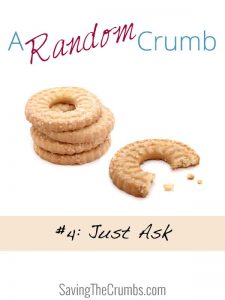 I recently returned from a trip to India (which you can read more about: India Showed Me Why I Save). To say that it was an eye-opening experience would be an understatement. I was going for work (I work for a non-profit organization) and hadn’t planned to visit the Taj Mahal. Every day was crazy busy traveling from schools to orphanages to little mountain villages and I just didn’t think I could fit it in. My last stop was to our office in Bangalore, at the southern tip of India, and I was booked to fly from there back to the US.

As the trip came to a close and I started to realize that I was falling in love with this country, I began getting the itch to visit the acclaimed Taj Mahal. The problem was, the Taj Mahal is located near Delhi, in the opposite part of India in the far north. So it would only work if instead of flying out of Bangalore as planned, I could fly out of Delhi instead and extend my trip a day. With only a few days before leaving for the US, I decided to check into the cost to change the date and departure city on my ticket. Now mind you, being a Crumb Saver, I NEVER buy trip insurance and I NEVER change my ticket. It’s just never worth it. But I have also learned another important principle in life: It never hurts to ask.

I was flying British Airways and their website stated a minimum $300 international change fee. $300?! No way, definitely not worth it. But hey, it doesn’t hurt to double check, right? So I called the agent and said that I wanted to know how much it would cost to change my ticket.

“What? That is absurd.” I thought.

I was a little doubtful and just a bit incredulous. “Are you sure?”

I quickly gave her my dates and then ventured to ask how much it would cost to fly into our small regional airport close to our home instead of to Atlanta 2 hours away (which we rarely do since it is usually hundreds of dollars more even for a domestic flight).

Cha-ching! So I changed my international ticket a couple days before my flight to a new day, departure city, and much more expensive arrival city for a total of $85. Let’s just say, I was ecstatic.

The Taj Mahal was simply amazing – even more impressive and magnificent than I expected – and my little extension was an extremely needed fun end to a busy work trip. But I often wonder, what if I had looked at the website change fee and never asked? I hate to think that I would have missed this once-in-a-lifetime experience to see one of the great wonders of the world. Of course, we don’t always get something grand or are given exactly what we’d like, but I’ve learned that by simply giving it a try and taking the extra step to ask with little risk of loss, I often gain a blessing and surprise that I never thought possible. 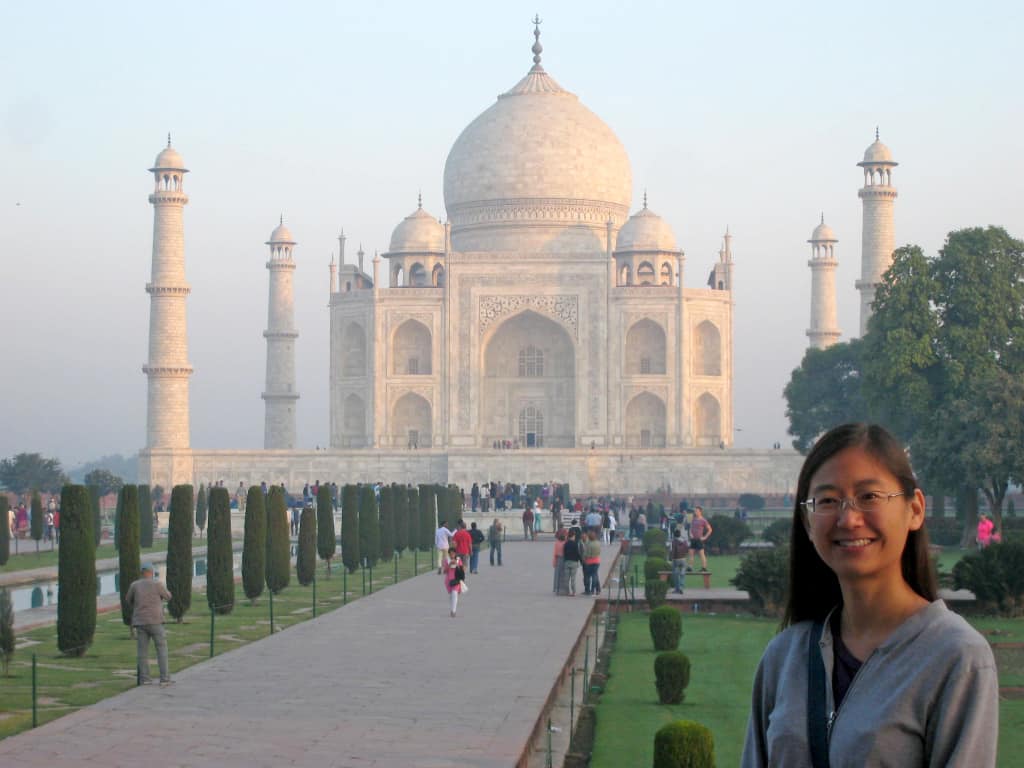 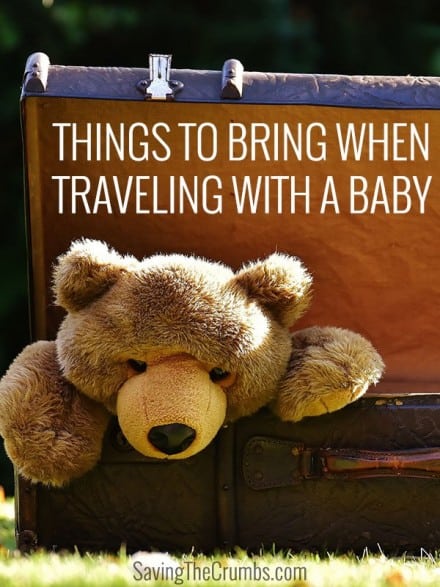 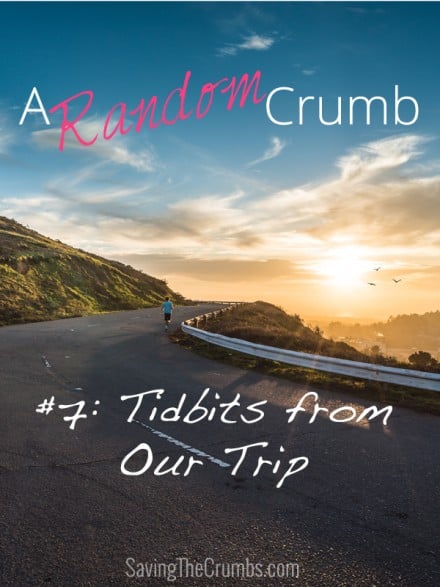 Random Crumb #7: Tidbits from our Trip 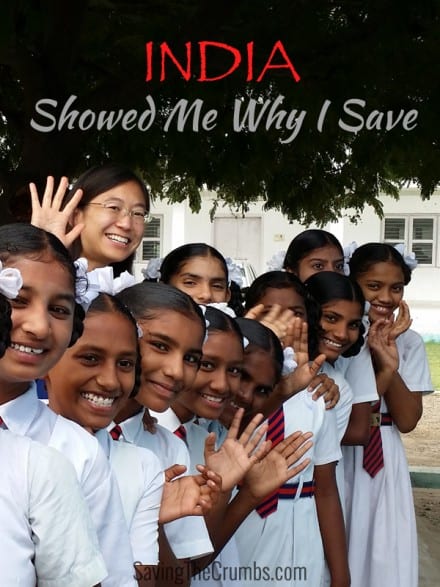 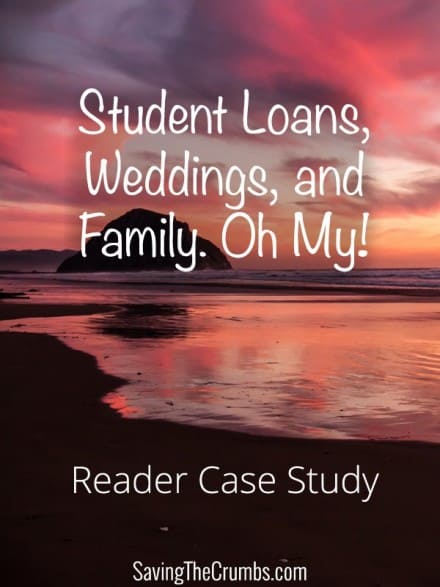