Jesus was a frugal guy. How do I know?  I think His crumb-saving creds were most clearly demonstrated in the feeding of the 5000.  The story is recorded in Matthew 14, Mark 6, and John 6. In summary, a huge mass of people numbering 5000 men, plus women and children besides, thronged to hear Him speak.  It was getting late, everyone was getting hungry, but instead of sending everyone away to get their own food, Jesus asked His disciples to feed them.  They found a boy with 5 barley loaves and 2 small fishes willing to surrender his lunch.  Jesus proceeded to bless the food and multiplied it until everyone in whole crowd had eaten their fill.  Then He told His disciples to “gather up the fragments” and they ended up with 12 basketfuls of leftovers for people to take home!  Talk about saving the crumbs! I think there are some practical life lessons on economy and frugal-living that we can learn from this story.

1. Gather Up the Fragments: Don’t Waste!

This is perhaps the most on-the-nose lesson to gather from this story.  Jesus tells the disciples to gather up the leftovers after everyone has eaten.  They were sitting out on the hillside where it probably wouldn’t have been a big deal if they just left their crumbs to bio-degrade into the landscape.  But Jesus insisted that they not let the resources go to waste! I fear that this attitude of resourcefulness has been lost in our generation and is the cause of much our financial troubles. We have grown to become such a wasteful society where everything is “disposable” or “one-use”.  Garbage gets picked up by big trucks with automated arms from our driveway and delivered to far away landfills where we never think about them again.  This kind of detached living from our downstream waste has impacted how we view all of our resources. But yet how often we complain about how difficult life is, how we never have enough money, how it is impossible to have enough and to get ahead?  Rather than blaming the “system” or bellyaching about how someone else has it so much easier than us, maybe we should start by stopping the explosion of waste in our own lives and start gathering up the fragments like Jesus instructed?  Or as we like to say here, start saving the crumbs!

2. Abundance is No Excuse

But sometimes we hear the excuse reasoning that it’s OK for us to splurge and get extravagant because we have an abundance. Well, for one, Jesus didn’t produce a 10-course gourmet feast for the masses even though He could have.  He provided simple but healthy fare for the multitude.  Jesus provided their necessities, but didn’t cater to extravagance. Here’s something else absolutely amazing about this story.  Jesus basically created food out of thin air. He did not need to save the resources from gathering up the leftovers.  In fact, it probably would have been simpler if He had just created more food Himself instead of having the disciples gather stuff up.  Moreover, why did He create more than enough anyway?  Couldn’t He have multiplied just enough for everyone to get full and no more?  Wouldn’t that have been the least wasteful option? Clearly, He was trying to teach a lesson. Jesus, who could have created as much food as needed on-demand, the one who had all the resources of infinite power at His command, STILL wanted the leftovers gathered.  He was giving an example of the type of attitude we ought to have toward the resources that all come from Him anyway.  He is telling us, if you have an abundance, there is still no excuse to waste!  But of course, that leads to the question of, “Why?”

3. Economy is Not Stingy When It’s to Benefit Others

Jesus was not simply saving up to hoard meaninglessly.  He had the leftovers gathered for people to take home to share with their family and friends.  In so doing, they would also have a tangible conversation starter that would enable the hearers to communicate what they had learned from Christ that day.

“Hey, you wouldn’t believe what happened today!” “What?” “You see this bread I brought for you? Jesus multiplied enough for the whole crowd of thousands from just a little boy’s lunch!” “Get outta here!  Tell me what else did He say today?” “Let’s talk while we eat…”

It was a brilliant strategy.  Everybody won.  Who doesn’t like to get free food? And Jesus’ message gets massive word of mouth exposure even after everyone went home. Jesus wasn’t teaching that economy is good simply for economy’s sake.  He’s not teaching us to be stingy.  He’s illustrating that the frugality that enables us to give to others results in a multiplicative effect for good.  He answers the question of “Why save?” To give! I really like this quote from a book called The Ministry of Healing that deals with Jesus’ method of ministering to people.

Many despise economy, confounding it with stinginess and narrowness. But economy is consistent with the broadest liberality. Indeed, without economy, there can be no true liberality. We are to save, that we may give.

4. Use What You Have

Now on the flip side of the equation, I know there are many people who really are strapped economically and they just don’t have any extra to save.  They’re not wasteful but they’re still struggling.  I think this story has a lesson for those of us too. Jesus could have sent ravens to feed everyone like in the story of Elijah.  He could have rained manna down from the sky like during the Exodus.  He could have done any number of things that didn’t involve the agencies of His disciples or the little boy’s lunch.  But He didn’t.  He insisted that the disciples investigate what resources they had at their disposal, and then Christ cooperated with them and multiplied their feeble offerings. The lesson that Christ taught wasn’t primarily that He will supply all our needs (although that’s part of it).  The primary lesson is that we are to look at what we have in our hands, bring THAT to Jesus and He will multiply it.  It is the lesson of us taking the initiative to join up in cooperation with divine power. For those of us who might be struggling with debt, joblessness, huge bills, or some other financial emergency, the lesson here is applicable to us.  Take a look at what we have—maybe it’s just a little bit of cash, maybe it’s a free afternoon once a week, or maybe it’s some stuff that can be sold—bring it to Jesus, do what we can, and ask that He bless us.  I believe He can and He will!

He Can Do It Again

Jesus is still in the business of multiplying the loaves and fishes, and He still wants us to have the attitude of gathering up the fragments.  Wherever you find yourself in your financial journey, may you find yourself cooperating with Him! What other lessons on personal finance do you see in the story of Jesus feeding the 5000? 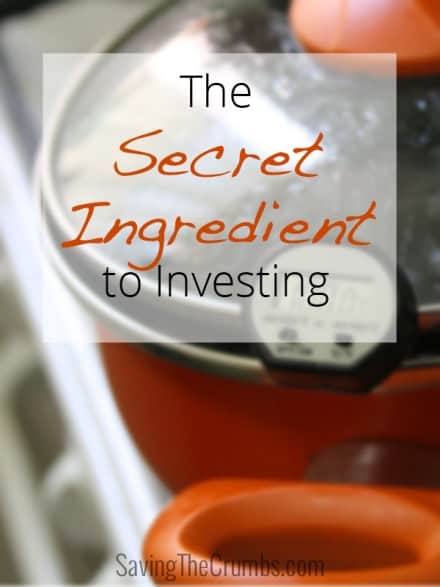 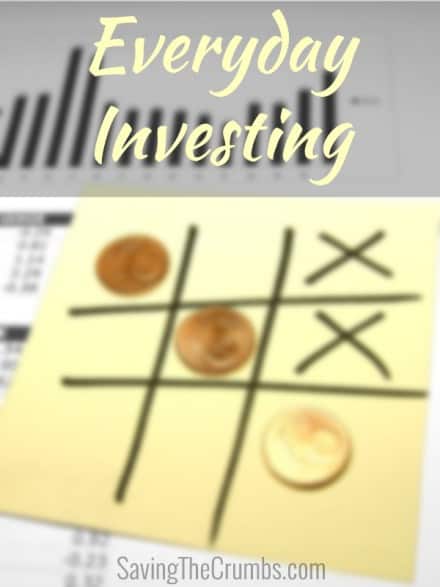 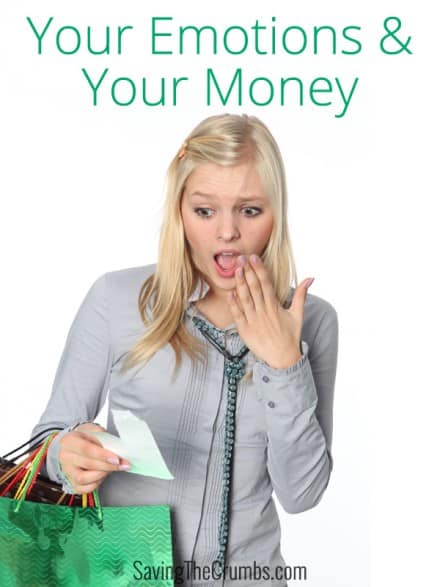 Your Emotions and Your Money 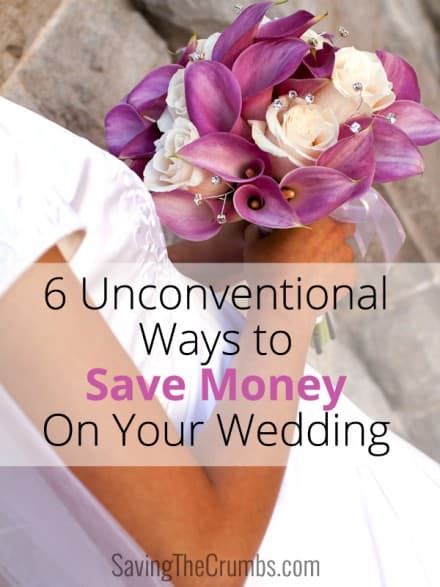