Wealthy is a Mindset 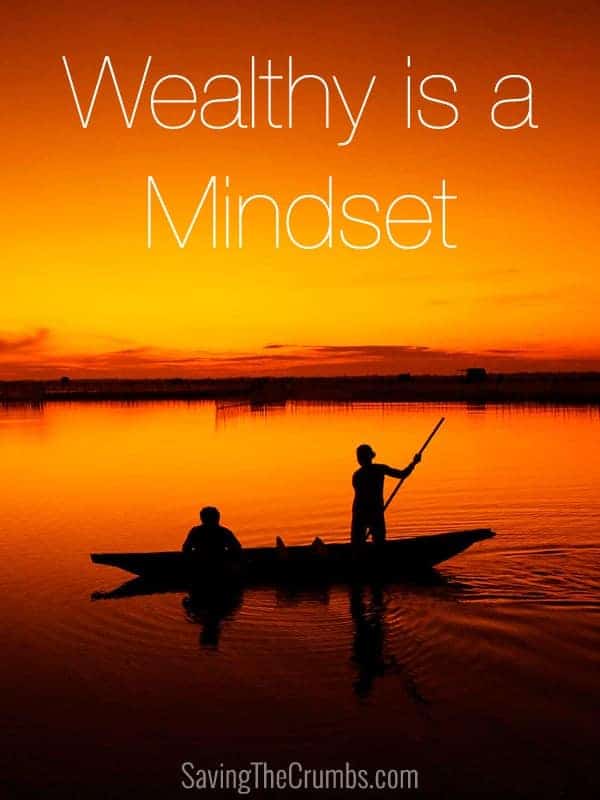 The following story is borrowed from: Be More With Less

An American investment banker was at the pier of a small coastal Mexican village when a small boat with just one fisherman docked.  Inside the small boat were several large yellowfin tuna.  The American complimented the Mexican on the quality of his fish and asked how long it took to catch them.

The Mexican fisherman said, “I sleep late, fish a little, play with my children, take siestas with my wife, Maria, stroll into the village each evening where I sip wine, and play guitar with my amigos.  I have a full and busy life.” The American scoffed, “I am a Harvard MBA and could help you. You should spend more time fishing and with the proceeds, buy a bigger boat. With the proceeds from the bigger boat, you could buy several boats, eventually you would have a fleet of fishing boats. Instead of selling your catch to a middleman you would sell directly to the processor, eventually opening your own cannery. You would control the product, processing, and distribution. You would need to leave this small coastal fishing village and move to Mexico City, then LA and eventually New York City, where you will run your expanding enterprise.”

The Mexican fisherman asked, “But, how long will this all take?”

“But what then?” Asked the Mexican.

The American laughed and said, “That’s the best part.  When the time is right you would announce an IPO and sell your company stock to the public and become very rich, you would make millions!”

The American said, “Then you would retire.  Move to a small coastal fishing village where you would sleep late, fish a little, play with your kids, take siestas with your wife, stroll to the village in the evenings where you could sip wine and play your guitar with your amigos.”

In the spirit of the Thanksgiving holiday, I believe this story highlights an important lesson in personal finance. Being wealthy is much more a mindset than it is having a certain income or a large net worth. As this Mexican fisherman illustrates to us, he already has everything that the high-octane investment banker thought he was working for. For us today, I believe this story highlights three major applications that contribute to having this wealthy mindset.

Take a Look Around You

At my church this year, a group of us launched a chain email dubbed “the gratitude list” in which we each write down three things everyday that we are grateful for and send it to the mailing list. The first few weeks were easy, but after a while, I had to really look around to think of creative things to be grateful for. But you know what? It was an incredible exercise! It forced me to be more aware of the blessings that came my way (especially on those bad days), and as a result it has helped me to have a far better outlook on life. It really helped crystalize what the priorities are in my life, helped me to be more content with what I have, and helped me realize how I really have no unmet needs in life.  In short, it showed me how wealthy I already am!

Give it a try.  During this Thanksgiving season, take a look around you.  What can YOU be grateful?  Share with us in the comments below! 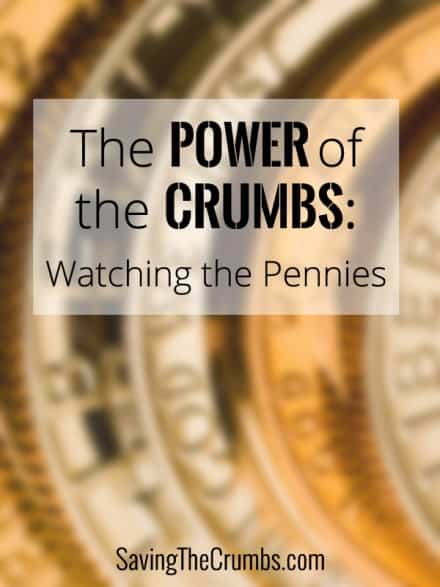 The Power of the Crumbs: Watching the Pennies 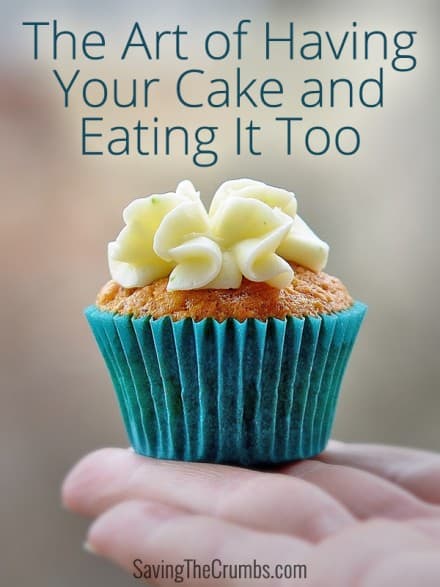 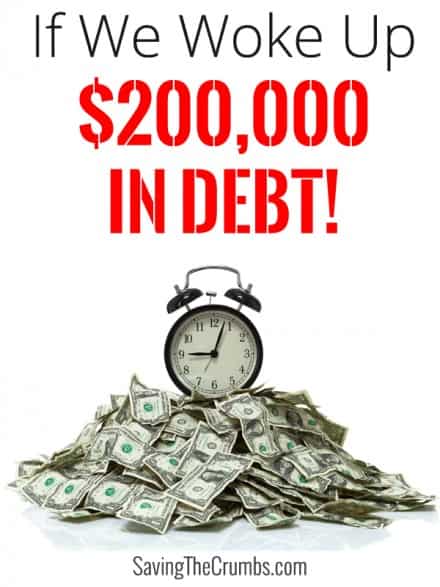 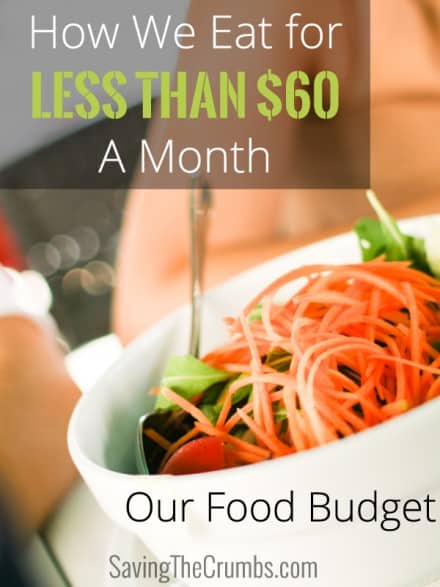