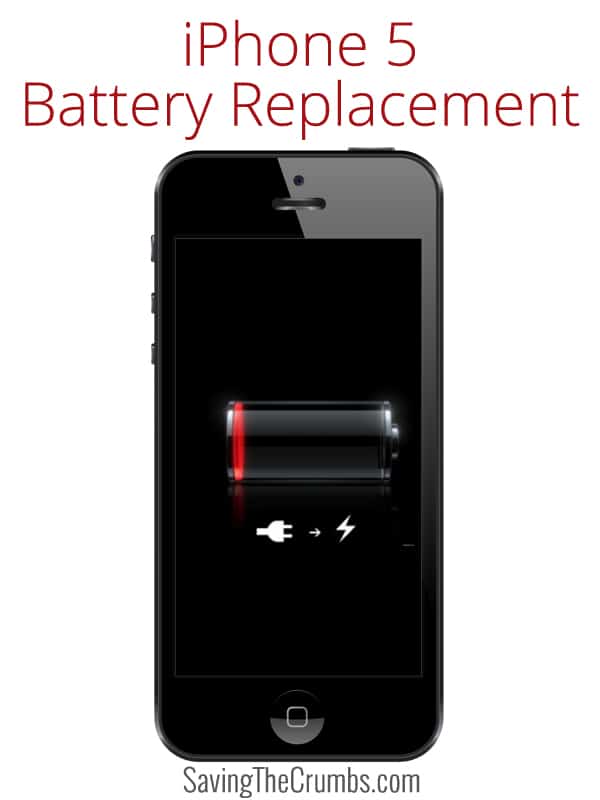 If you’ve been following this blog for a while, you’ll know that I’ve written multiple times about cellphones already. First, I explained how I got my parents each an iPhone 5s for half off with Glyde. Then I wrote a review of the whole experience with the pros and cons of Glyde. Finally, I shared how we got a Cricket prepaid contract-less cellphone plan that gives us unlimited talk, text, and data for only $20 per line a month. (I highly recommend you catch up on those posts if you are in the market for a new phone or new plan, it might save you thousands of dollars.)

So if you’ve followed my story thus far, you know that I got my iPhone 5 two years ago and that I intend to hold on to it for a while longer since it’s a very expensive $600+ supercomputer not a throwaway toy. Well, a little over a month ago (right after I released my post on why we shouldn’t be upgrading new smartphones all the time, ironically) my trusty iPhone 5’s battery started glitching out on me. Without going through the boring details of its symptoms and problems, I discovered that my battery actually had less than 30% of its original capacity left in it. In other words, this battery was kaput.

So what should I do? The rest of the phone still worked fine, I was still very happy with it, and there were no other compelling reasons for me to upgrade besides a busted battery. So should I eat my own words and go buy a new phone? iPhones have built-in batteries now and since I’m long out of warranty, I have no choice, right? Or is there another way…perhaps like replacing the battery myself?

iFixit and a Risk-Benefit Calculation

iFixit is a company that specializes in helping DIYers repair just about everything. They’ve got detailed instructions, videos, and guides to help walk you through taking apart and repairing a myriad of electronics (and other things). Relevant to me (and my ailing iPhone), they also provide repair kits for sale as well.

An iPhone 5 battery replacement kit (which included a new battery and the tools) was $29.95 out-the-door with no sales tax and free shipping through a Cyber Monday discount. So if somehow the battery made my phone explode or if by human error I broke the phone during surgery, my worst-case scenario was losing $30. But on the flipside, the potential benefit was the possibility of saving myself the hundreds of dollars for buying a new phone. The risk-benefit calculation was pretty clear…let’s cut her open! I Fixed it with iFixit!

The iFixit kit arrived swiftly in the mail and contained everything as advertised. I looked up the iFixit iPhone 5 battery replacement guide on their website and was absolutely amazed at the level of detail in their instructions. (They even told me the length of the screws I was removing down to a tenth of a millimeter!) I felt confident in my first electronic surgery, and fortunately it was a rousing success. I got the iPhone open, replaced the battery, and didn’t lose any screws in the process! After charging up the battery again, my phone was as good as new! Since then I’ve been using the phone as much as ever, taking it on several trips around the country, and I am pleased to report that after the month and a half of heavy use, I have had not a single issue with the battery or the phone.

With my identical model of iPhone 5 (AT&T, black, 32GB) going for $280 right now on Glyde, I can replace my battery 9 times before it is more cost effective to replace the phone.

Now batteries are the most likely part of the phone that will require replacing, but there are a surprising number of items that can be replaced fairly easily. (You can even replaced a cracked screen!) So if you would like to extend the life of your device a little longer and you don’t mind a little DIY adventure, check out iFixit. They just might be able to fix you up.  (Moreover, if you’re the enterprising type, you might even be able to start up a little side hustle fixing all your friends’ damaged devices!)

To all you DIYers out there, tell us what are some other things that could be easily fixed without investing in a full replacement?  I’ll look for your ideas in the comments! 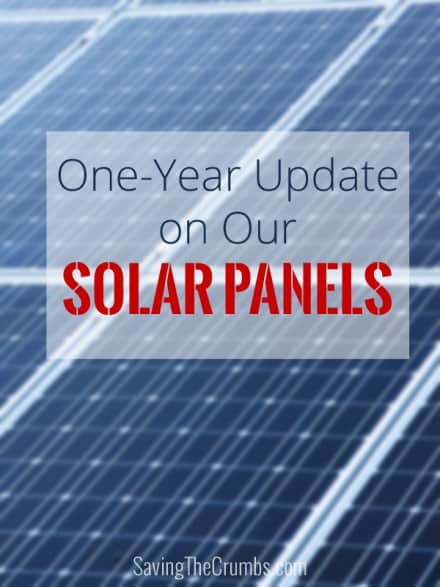 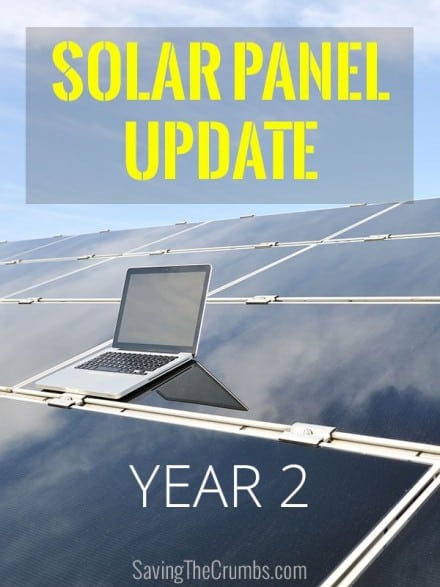 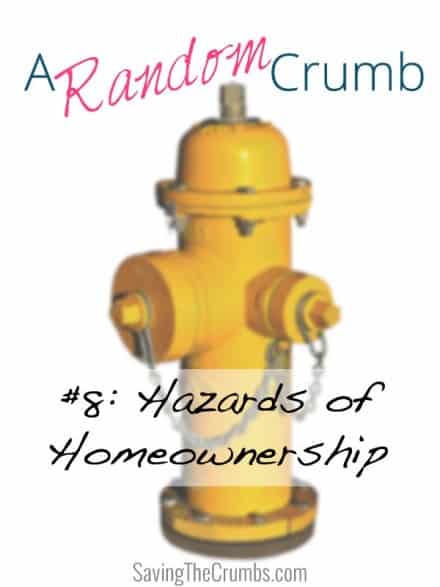 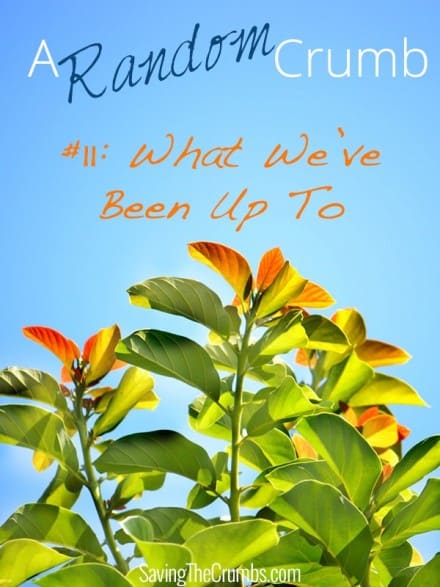